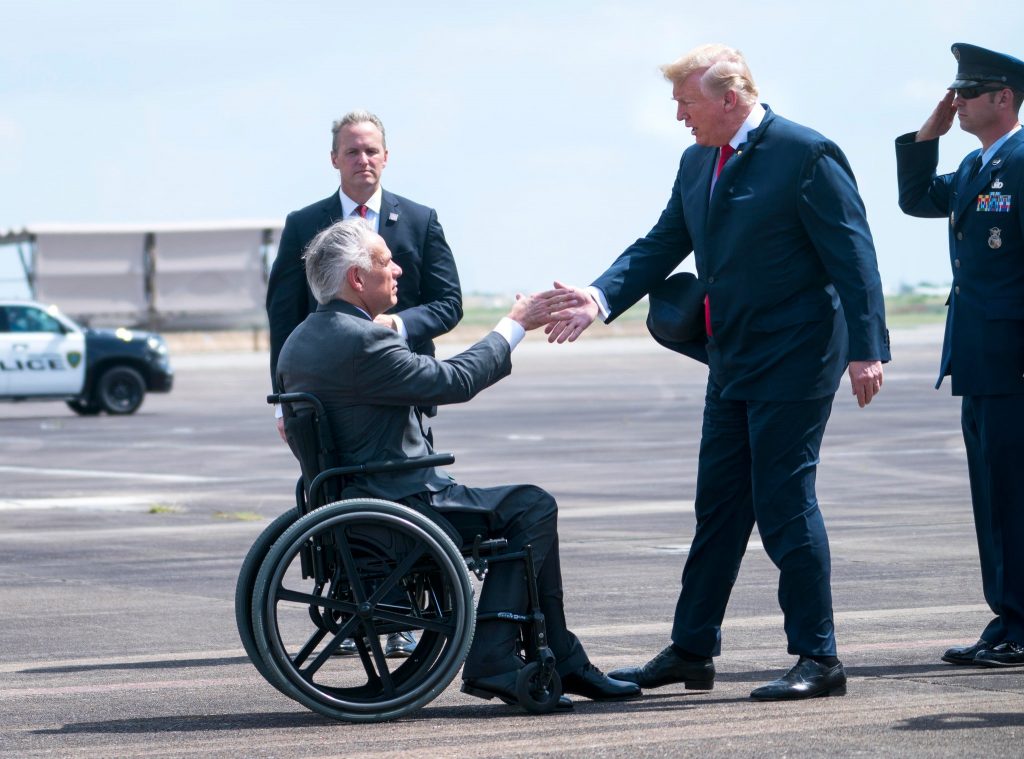 In September, President Trump signed an executive order requiring states, cities and counties to opt in to continue accepting refugees. Local officials must publicly say yes to refugees by a January 21 deadline in order for their cities and counties to continue accepting them. Last week, the governor of Texas opted out of the refugee resettlement program, making Texas the only state to do so. This comes after numerous Texas cities and counties—including our local Potter County—have already submitted letters opting to continue resettling refugees. Here in Amarillo, Judge Nancy Tanner signed the letter to continue resettlement in Potter County just two weeks ago, saying, “For me, it is not a political statement; it is a human statement… The panhandle of Texas has many refugees working here. Whether it be the cattle industry or the dairy industry, these people add a very important piece to these businesses.”

We want to share several important points. First, once refugees are resettled into the United States, they have freedom of movement everywhere in the country. This means that Amarillo will continue to attract secondary migrations due to local job opportunities, the low cost of living, and the desire to reunite with family members already living here. Unfortunately, since Texas has opted out, local resettlement organizations will not receive federal funding to offer social services in those early months and years. Refugees will still come, but we’re turning away the funding to care for them. This will make places like Amarillo a very harsh destination. We lament this!

Second, we need to continue making a distinction between illegal immigrants, asylum-seekers, and refugees. Illegal immigrants cross an international border in secret and offer no verifiable reports of danger to their lives. People who cross a border in order to offer evidence of danger to their lives are asylum seekers. They get certain protections, but are not refugees. Refugees have been vetted by the United Nations High Commission for Refugees, and are then offered international protections. The federal refugee resettlement program funds refugees. Resettlement organizations only work with official refugees who have been in the country for less than five years. Regardless of your feelings about immigrants at the border, please understand that refugees do not fall into this category.

Finally, yesterday a federal judge issued an injunction, suspending President Trump’s policy. “It is hard to see how the order, if implemented, would not subvert the delicate federal-state structuring contemplated by the Refugee Act,” the judge said. This means that, as of this moment, states and localities do not have the power to opt out of resettlement. We will update you as things proceed.