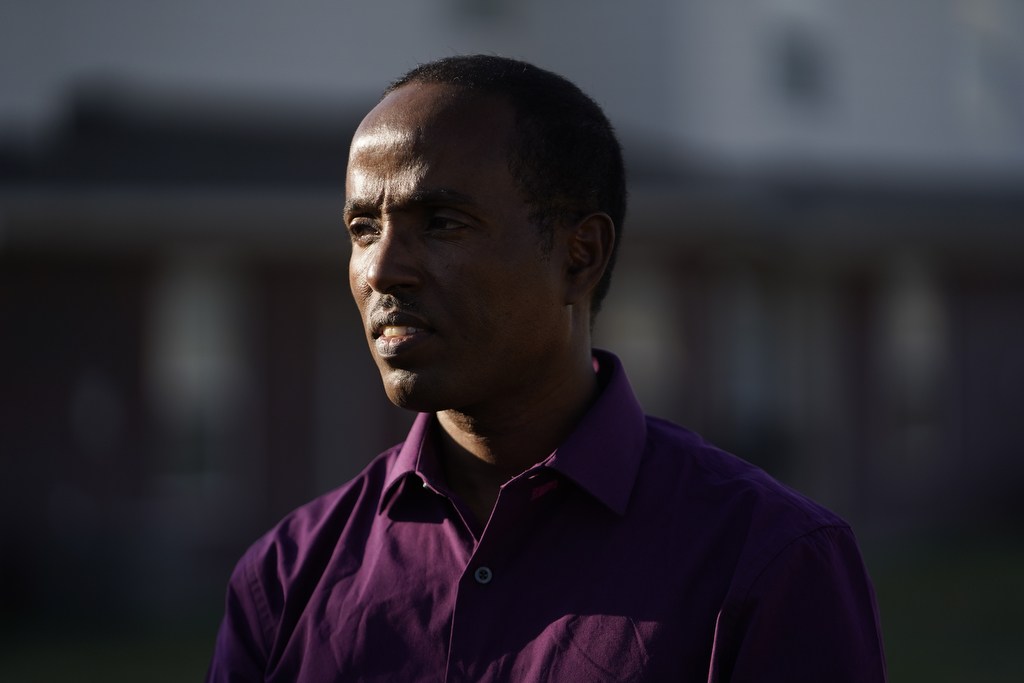 Three years ago, a friend agreed to take me to the Somali-led mosque here in Amarillo. Up to that point, I had spent a lot of time driving around town praying about how I could use my skills and experiences to bless the refugee community. During those prayers, I felt a particular draw to the Somali community, for no other obvious reason than that the Somali language is structured similarly to the one I analyzed in Papua New Guinea (verb-final sentence structure and agglutinative morphology, if you’re wondering).

I entered the small unassuming mosque eager to show off my knowledge and prove that I was the answer to their problems. I didn’t know much about Islam, and so I didn’t even think about the need to remove my shoes when I went inside. One man, Dr. Salad (pronounced suh-LAHD), stepped toward me and encouraged me to remove my shoes out of respect. I stepped into trouble before I could even open my mouth and brag. My first experience with a Somali person was centered around a public mistake in a mosque! Could it get any worse? I was so embarrassed. I felt like an absolute fool! Yet Salad was smiling and understanding, and no anger or criticism found its way into his voice. He was gentle, offering guidance with an open hand and calm eyes.

I’m grateful for that mistake, because it produced a reason for Salad to speak to me. It also put me in the posture of a learner. It reminded me that I don’t have the answers. I wasn’t better than Salad. In fact, I had more to learn than he did. We were, and still are, equals. Both doctors. Both interested in languages. Three kids apiece. Both new to the city of Amarillo. We were in this together.

I thought about our relationship yesterday when Salad came by my house to support my kids’ fruit juice stand. Somalis love watermelon juice, so he was eager to try some—and to vastly overtip my children out of his love for our family. Salad isn’t a project of mine. He’s a friend who’s welcome anytime into my home. He knows my mother by name. My children run to him eagerly. He’s not a number for a grant application or a ticket for a good story, but he is the fruit of our work here in Amarillo.

When he and I started working together, not many people in my community knew him. For that matter, he was pretty much unknown in his own community too. He is now regarded as a leader in both. He’s met the mayor. He’s been interviewed by Buzzfeed and the New Yorker magazine. He’s offered trainings at a local elementary school, and served as a liaison at an intermediate school. He’s currently working in a key role for the Department of Public Health. He’s introduced the Chief of Police to local Somali business owners, and he’s served to build our Somali women’s literacy class.

His appearance at our fruit stand reminded me about a statement I heard from a colleague in Tennessee: “My best fruit grows on other people’s trees.” All of our initiatives among the Somali community have gone through this one man. It’s all his fruit. I am proud that my fruit is growing on his tree.

We plan to build a leadership council to build more leaders among the vast network of refugee communities in this city. Expect more fruit.