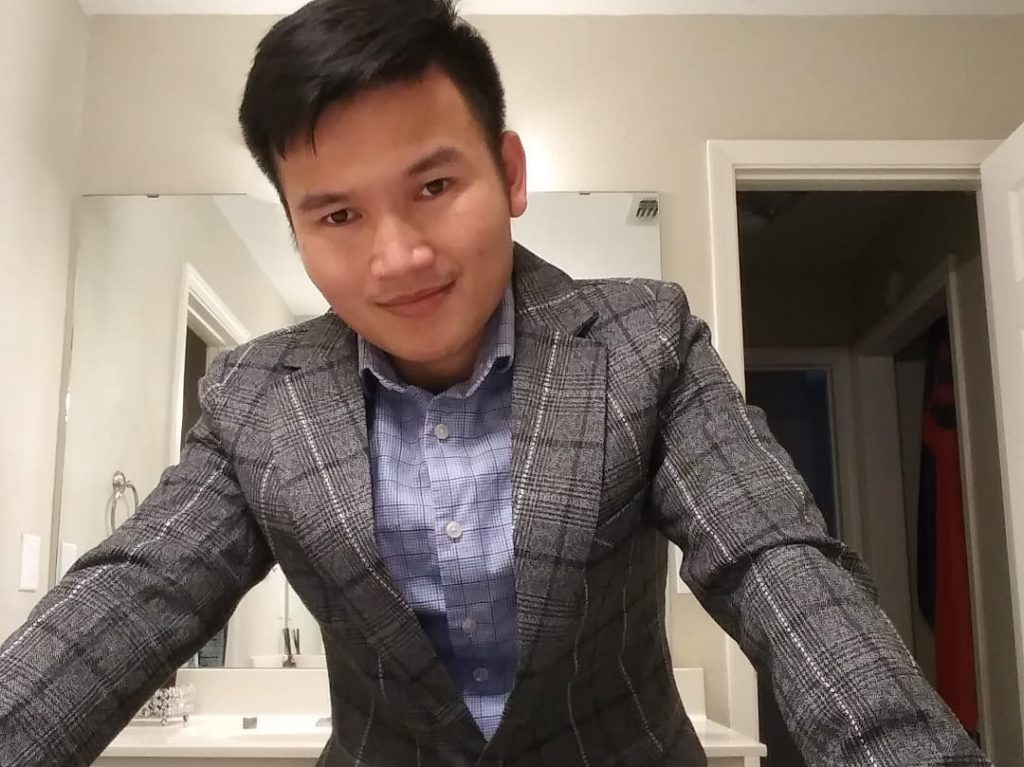 Christar used to be a refugee, but he never allowed this term to define him. Ten years ago, the USA approved him to leave Myanmar and resettle here as a refugee. He was a beneficiary of our nation’s hospitality, and of the service of countless men and women who set up his apartment when he arrived, taught him English, equipped him to pass the citizenship exam, empowered him to launch his own non-profit organization, and even welcomed him to earn a living as a car salesman. Now, Christar is the one doing the serving. The United States is sending this servant back out as a defender of our freedom—as an American soldier.

When you’re tempted to grow angry and vilify ‘those refugees,’ please think about Christar, who came as a refugee and left as a soldier. Though this man fled his homeland in rags, he now risks his life to defend his new homeland, wearing the fatigues of the U.S. Army. We are grateful to this honorable man, for his service to us, our city, our nation, and our God.