Let not fear move us away from refugees.

As I look out across my city and my nation, I see fear preventing people from doing good. Fear is such a powerful enemy in this fight. Fear blinds us from applying the Bible’s central tenet of love on a personal level with those who have been forcibly displaced from their homelands. Unfortunately, this is nothing new.

The quote above was spoken about German Jews by Eleanor Roosevelt at a keynote speech (quoted by the N.Y. Times on November 29, 1939). One of her greatest regrets was that she failed to convince her husband, Franklin D. Roosevelt, to settle more refugees from Europe before World War II. Instead, hundreds of thousands were killed in concentration camps.

Let not fear move us away from refugees.

What do you fear? What is that fear keeping you from doing? Is that fear causing you to demonize someone who is different?

Posted in Other and tagged fear, personal
← Refugee Highway PartnershipWhat’s in a name? Refugees, Asylum Seekers and Immigrants → 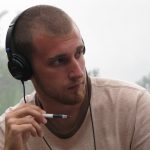 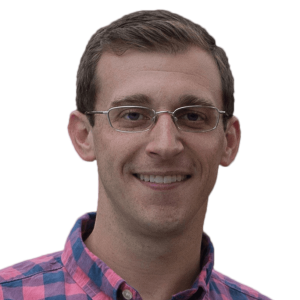 Thanks for your interest in
the Refugee Language Project!
Let's keep in touch.